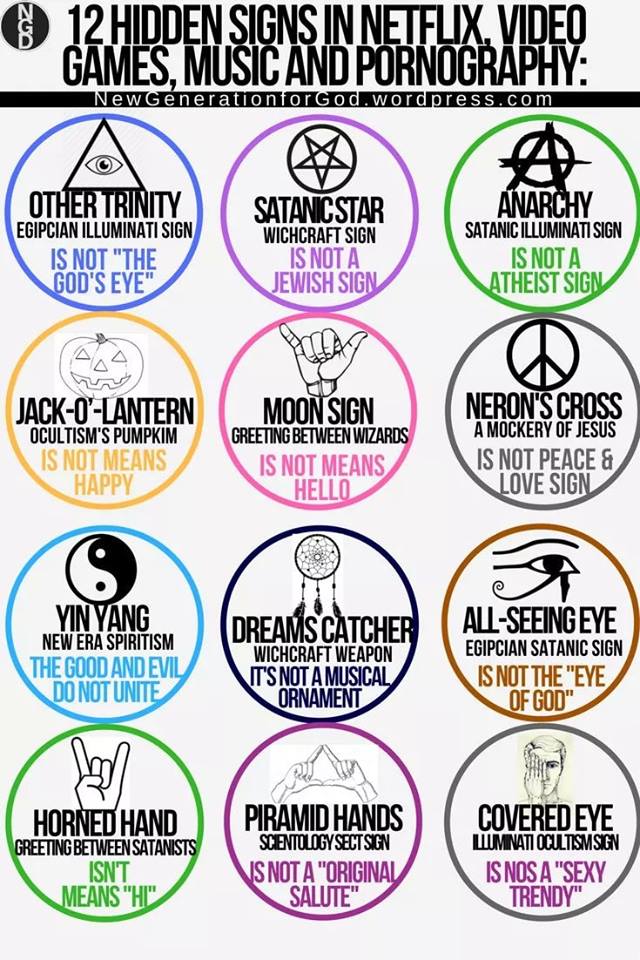 It looks like jokey meme thing, but it's earnest

I was following this one for a while but it became too depressing; try it out
https://www.instagram.com/the_real_hollyweird_is_evil/
let's overturn these tables disconnect these cables
This place don't make sense to me no more

Is not a Jewish sign
Apoplexy that fixes its own distortion 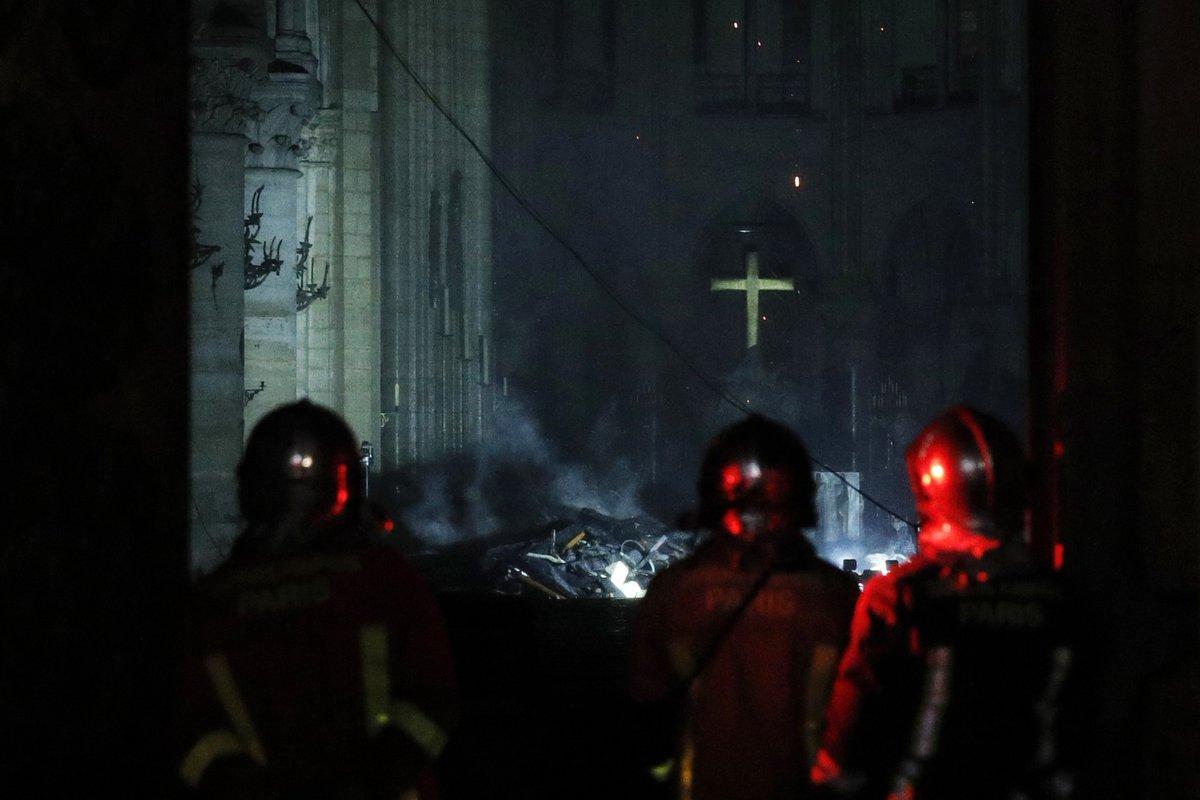 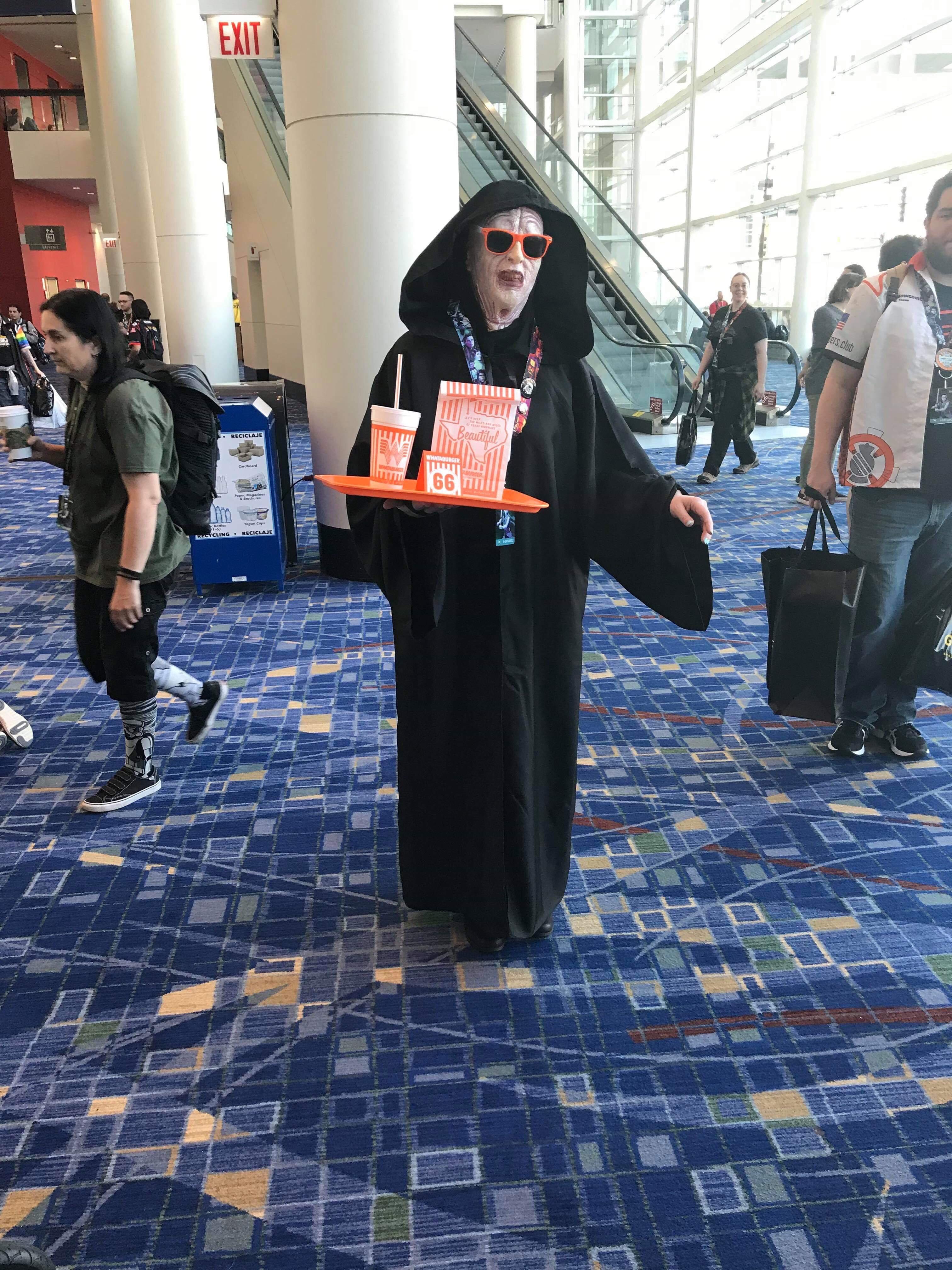 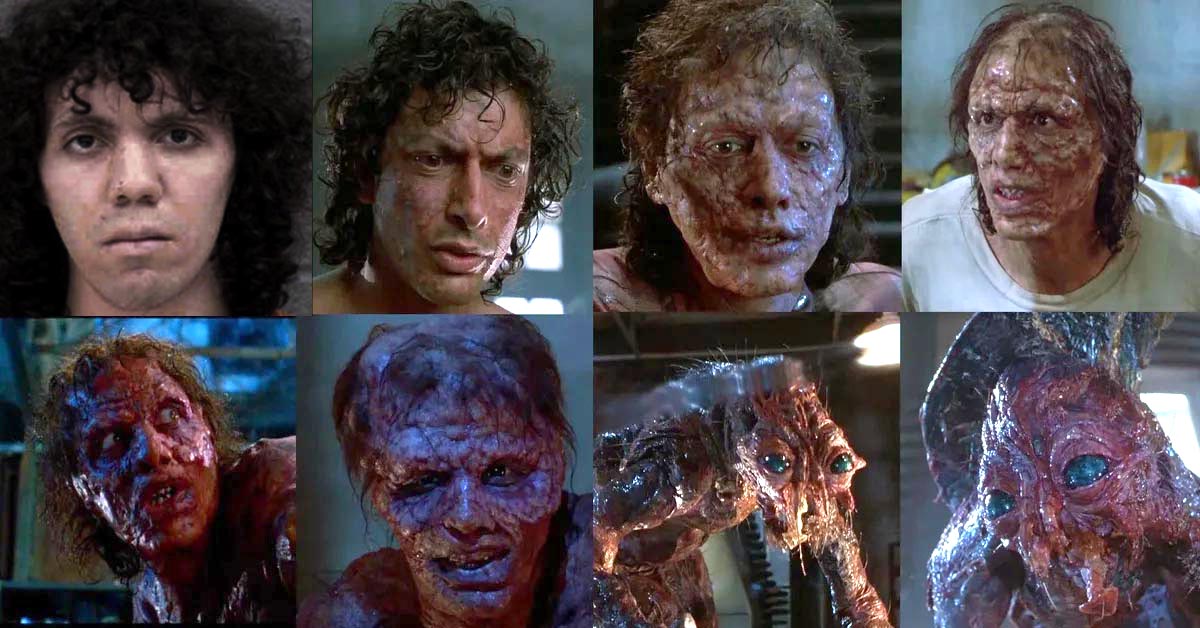 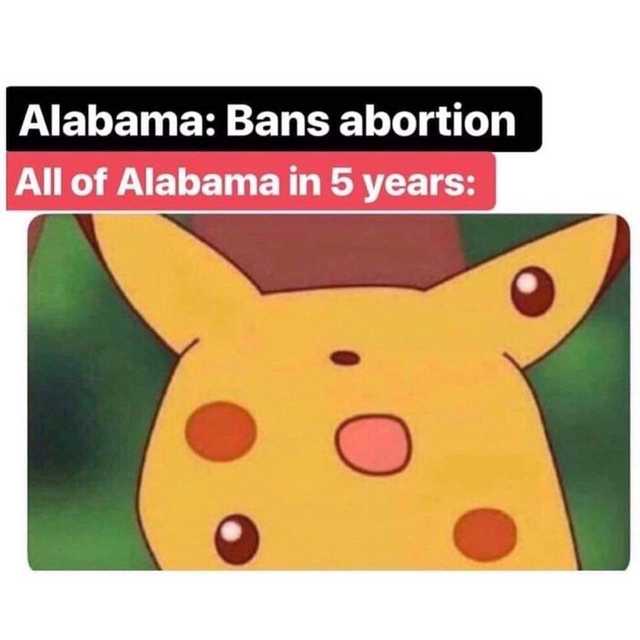 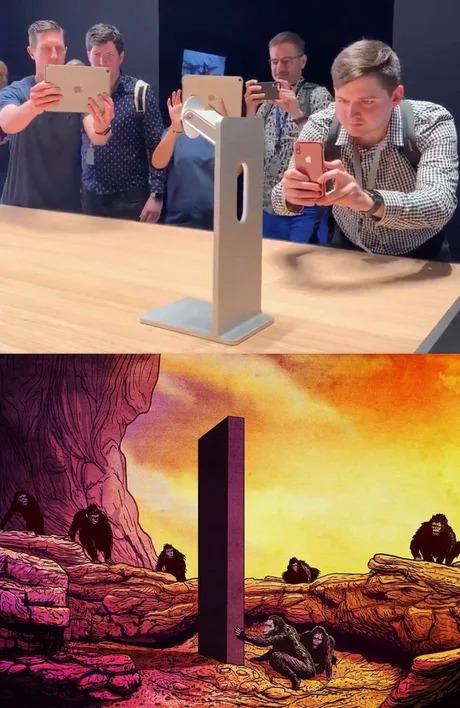 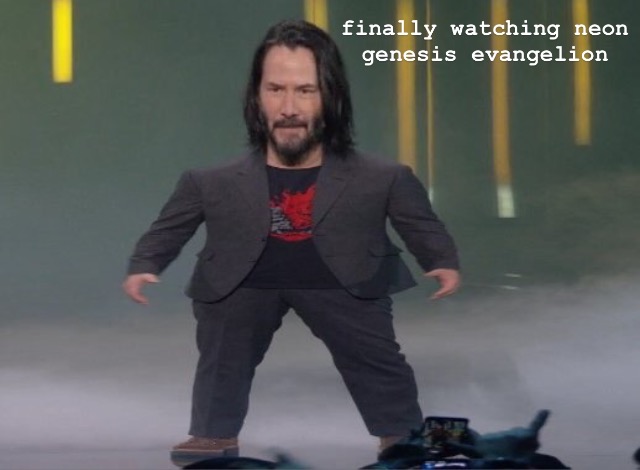 jimmy doesn't get it

is that just all social media right now?


Holy fuck I am losing it

i saw midsommar the other day with a friend and before the movie started she told me a story about going to a pride event because she wanted to see "LAGOONYCHONGA" and i couldnt stop thinking about that word !!

this eye detail is now very interesting to me because her and i share an acquaintance who i mistakenly believed had a glass eye. another performance artist i.e. a middling precocious NY stand up! but i dont know why exactly to this day i believed this girl actually had a glass eye. they both called me up one day to tease the fact that they knew each other, performance artist girl knew me and i had let out that i believed this glass eye thing. it turned out performance artist girl did a bit about having a glass eye which i may have seen somehow (i definitely didnt) or heard about( i didnt)? she said this bit was very old too. i have zero zero zero recollection of this. this is fucking awful. we dont know the shit we dont know.. we have no idea how things get into our brains. why would i ever preserve this fucking information and when did i come across it. add to this, when this three way conversation took place it was also revealed to me that i believed performance artist girl to be actually two separate people and i had met performance artist girl in like 99 when she went by a different fucking name. i even had conversations over aim with version 99. there are other details im leaving out here but they dont make things any clearer. the different name she went by wasnt substantially different enough to explain why this girls personality split into two separate entitites in my brain though. same first name different goofy artist flair at the end.

also one time i drove to an isolated area of key biscayne because my ANOTHER friend ran away from her boyfriends party and like into the fucking woods. she made it sound over the phone like it was an extreme emergency, like a stalking or some pending violent assault. the boyfriend in question has a glass eye from an accident where some city workers blasted some lawn debris through the window of his house and blinded him. when i picked my friend up(it was ordeal just finding her) it dawned on me she really just panicked and overreacted and then involved me in a histrionic bullshit relationship game. which is fucked. but we've never talked about it again. i was so disgusted with myself that i couldnt even speak on the long ass drive back over the bridge from the key. she's had a couple of small hiccups with boyfriends and things like that before but the one eyed boyfriend has also SPLIT in my memory into two different entities or more and whenever she's talking about someone she dated i always only see his awful dead milky stare from across the room holding an IPA ready to bring up tortoise in a conversation or sneakers or street art

has anyone ever realized that they thought someone was two different people or more for a very long time ?

that is all incredible

the first thing that came to mind was when I'd been dating this silicon valley marketing woman (she was just terrible, not sure what I was thinking) for a few months and - as she fancied herself to be a foodie - I once found myself in the fancy/douchey apartment of her friends. she made them dinner and it fucking suuuuucked, which made me weirdly satisfied, especially as people tried to come up with food-responses to say that weren't lies and weren't cruel. anyway, one of the people in attendance had a fucking SUPER lazy eye. maybe not LAGOONYCHONGA level but... not something you can ignore. after the dinner, my then-girlfriend says something like "did you notice something about dan's eye? I wonder if he had an accident" and I was like "you mean your friend dan who has the lazy eye?" and apparently she had never noticed this guy's lazy fucking eye. the fact that she was IFFY about whether or not something was amiss seals the deal, because this thing was NOT a borderline case. if she was just only kinda sorta noticing the eye that I saw that night, then I guess she's simply oblivious enough to go through life not noticing shit like that. her favorite movie was the emperor's new groove.

no one is going to do this but just, wherever you are right now reading these words, say LAGOONYCHONGA out loud in your own voice and just let it ring out

I dunno if I have any people split into two people; I think combine multiple people into one person.
let's overturn these tables disconnect these cables
This place don't make sense to me no more 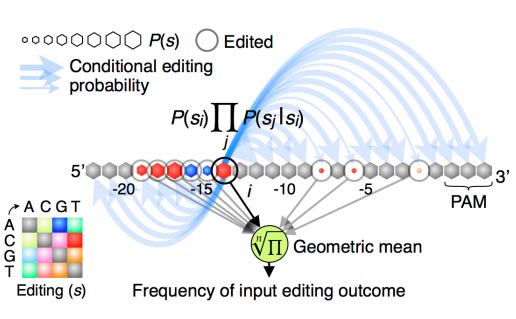