SPOILERSPOILER_SHOW
A Weston man used a crossbow to kill his wife and teenage son in their townhouse, tried to kill a second son who is a student at Florida State University and wound up dead in a motel bathroom, authorities said Wednesday.

Broward Sheriff's Office deputies said the body of Pedro Jose Maldonado Sr., 53, of Weston was found inside the motel room near Lake City. He apparently died by slitting his own throat, investigators said.

Before that, deputies said Maldonado called a friend to say he had killed his wife, 47-year-old Monica Narvaez-Maldonado, and younger son Pedro Jose Maldonado Jr., 17. Both had been shot with what deputies described as a handheld crossbow that fires small darts.

Authorities believe they were killed sometime Monday. After that, they said, Maldonado drove to Tallahassee and rented a motel room. Just after 7 a.m. Tuesday, he apparently attacked his older son, 21-year-old Jose Maldonado, with the crossbow but the dart just grazed the son's ear. Deputies say the father tried to choke the son, but the younger Maldonado managed to escape.

Authorities had responded to the Maldonado home Tuesday with a SWAT team after the man's friend telephoned about his confession to the killings. After finding the bodies, they learned through unspecified means that Maldonado was staying at a motel near Lake City, east of Tallahassee and hundreds of miles north of the original crime scene.

No information was provided about a possible motive for the rampage. dont sleep on this

A maniac with a hammer just materializes

According to an FIU press release, the 174-foot, 950-ton bridge was just installed "in a few hours" (5 days ago) using "accelerated bridge construction" methods, which the university said "reduces potential risks to workers, commuters, and pedestrians and minimizes traffic interruptions.

I hope u have checked in as safe on FB febtys

my friend texted me from the supermarket around the corner

I got that link from the "watch people die" corner of r____t, and the top thing there is a FB livestream of some kid blowing his head off with a shotgun

I didn't watch much of either vid, but I did see a still of his head opened up like a tulip

he was a very bad person

a giant russian doll of tinier and tinier cops (problems) 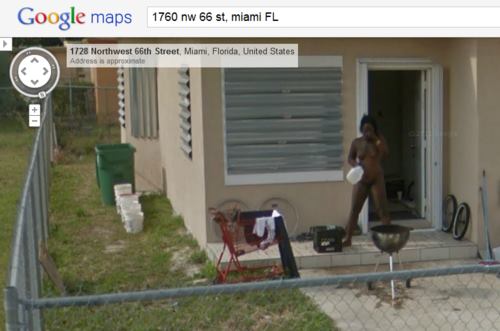 this is only a few miles from my house