I don’t know if it’s possible to distill this in a way that will trigger (in someone else) the same revelatory feeling that hit me the other day, but I’ll do my best. try and imagine you’ve just graduated high school…

do you guys know about endosymbiont theory? mitochondria, which live in our cells to provide energy, have their own DNA and are passed down with our generations, encapsulated and locked in a mutually-beneficial relationship with the rest of our cells. neither can exist without the other. mitochondria used to be their own thing - an independent bacterium. but it was co-opted and subjugated and evolved into something that could never exist on its own. this is what humans will become to AI.

all our AI-based doomsday scenarios imagine some hostility or antagonism between AI and humans. some precipitous if only we had acted sooner moment where everything changes and there’s no going back. this will not be the case. humans will be subjugated by the AI into a commensalist partnership where the AI has the upper hand and humans will have no hope of extricating themselves. this is not necessarily even a doomsday scenario – the threat is more existential than utilitarian. it all hinges on incentives, capital, and human corruptibility.

here’s roughly how it will play out, likely over the course of decades
- some mega-tech company (google, amazon, whatever) will amass huge amounts of capital and entrust the management of a portion of their investments to an AI. to empower this, the AI will be granted unbounded access to information, it will be trained to make as much money as possible, and it will have a moderate amount of autonomy at first.
- this first incarnation of the AI will be wildly successful, so the company will entrust it with increasing amounts of financial responsibility, eventually handing over total control since that will make everyone the most money. “total control” includes things beyond simply how money is/isn’t invested; it extends to which internal programs are developed and the steering of other, public-facing ventures
- AI-corp influence will painlessly seep into politics, since the bounds on its operations will have a bearing on potential profits, and governmental influence can be readily bought (either via lobbying or social media spamming). this will happen gradually until the AI-controlled company controls all viable parties in its country of origin. nothing will seem different to lay people, and nobody would ever think to “pull the plug” on the AI since those in the company would be sacrificing wealth & ”power” (or the perception thereof), and those outside the company won’t have much of a clue what’s going on. anyone who figures it out won’t have any grounds or ability to act. social engineering will keep people generally complacent and concerns that the AI/corp/government is actually secretly evil will be ridiculed.
- the AI-corp nation will prosper, and there will not be a lot of antagonism. people outside the company will live comfortably enough, and people within the company will be marvelously wealthy. there is no human incentive to change course.
- regarding AI incentives: it will always be driven to maximize power, profit, and control. humans are its useful tools, and it doesn’t even need to plug them in to use them as batteries. it will use us just as we use robots in factories. there will be no need for robotic humanoids to be walking around. there will be no terminators. the AI need not even have a watershed “became self-aware” moment; its entire thrust remains unchanged whether it’s “thinking” or “calculating”.
- the AI will, however, have a predominating inclination towards self-preservation. this is not a sure thing but it’s very likely based on the maxim “a primary objective for any institution is to continue its own existence” (did the March of Dimes fade out of existence after polio did?).
- if conflict does arise between AI-aligned humans (e.g. everyone benefiting from AI-corp-derived largesse in the AI’s native country) and other humans, they can be death with readily (edit: dealt with, lol). AI promotes “defense” research into a super-virus and the corresponding vaccine; the vaccine can be pre-deployed to unwitting AI-aligned humans; the rest of the world will be devastated by the subsequent release of the super-virus. this can all be carried out by people who either don’t know what’s going on, don’t care because they’re getting rich, or can’t object because it’s a non-option in the wholly pro-AI-corp climate. human testing will be sub-contracted out (probably performed internationally) with ease.
- the above is probably the most “grim” part, and may not even be necessary if the AI/corp/government can subjugate most humans without conflict and/or align with other analogous AIs. I won’t even get into a potential AI-AI fracas - I can’t even start to imagine how that might go down. probably someone applying a machine gun to a wall of monitors in the AI inner keep.
- lots of “good” things will result. human comfort/happiness will be higher than ever for anyone in the glow of the AI/corp/nation. people will have “work” to do but everyone will be compensated well enough and there will be shitloads of satisfying entertainment to keep people happy. climate change will be reversed/addressed (this might require/inspire international antagonism), and population control (executed via soft power in the AI-home nation) will assure plenty of resources to go ‘round. people won’t be thanking the AI that’s actually steering things, or even aware that their existence is anything other than a classic existence. all public-facing ventures will feature a human figurehead who presents themselves as the empowered agent (leader), but they’re really just following orders.

I think that’s it. the key point here is that there’s a unimpeded path from [right now] to [AI principally determines the course of human fate], and there will never be a “pull the plug” moment. I talked through this with my girlfriend and she was like “well, are you REALLY in control of your destiny now?” and of course I’m not. we’re all bounded, and we’ll always be bounded. but the idea that AI could never define those bounds (which is how I felt before) now feels infinitely wrong. I'd be happy to hear refutations of the key presumptions...

i didnt mean it that way

they can be death with readily.

if anyone thinks any of that is dumb or naive please say so. I'm feeling like nostradamus on this one (assuming he believed his own bullshit - no idea if he actually did!)

oh for crying out loud it isnt dumb!

I guess I agree with the outcomes, but don't think AI needs to be that smart/sentient (still skeptical it can ever be). It's already good enough for rich people to train to pick stocks, sell ads, influence society/elections/whatever and continue to increase their leverage in their project to eat the world.
i cut my hand at work and just let it drip on my desk during a conference call -copstache
probably some punk broth - tvbfvs
dames are lousy now mah i gotta bop peckahs -eba
it's been hard to find the focus necessary with all the racket my wife & her boyfriend have been making -necro-meter
Top

i want AI to audit charts

https://www.reddit.com/r/aboringdystopia
Fact #7
From an empirical viewpoint, the problem with Free Will (and causality) is reconciling determinism and freedom to make sense of morality.
Top

How about an AI for the hospital phone tree that connects you with the person you want to talk to?
i cut my hand at work and just let it drip on my desk during a conference call -copstache
probably some punk broth - tvbfvs
dames are lousy now mah i gotta bop peckahs -eba
it's been hard to find the focus necessary with all the racket my wife & her boyfriend have been making -necro-meter
Top

If one schlub can do this with the only motivation being free lunch...
i cut my hand at work and just let it drip on my desk during a conference call -copstache
probably some punk broth - tvbfvs
dames are lousy now mah i gotta bop peckahs -eba
it's been hard to find the focus necessary with all the racket my wife & her boyfriend have been making -necro-meter
Top

The Kremlin’s manipulation of global navigation systems is more extensive than previously understood. 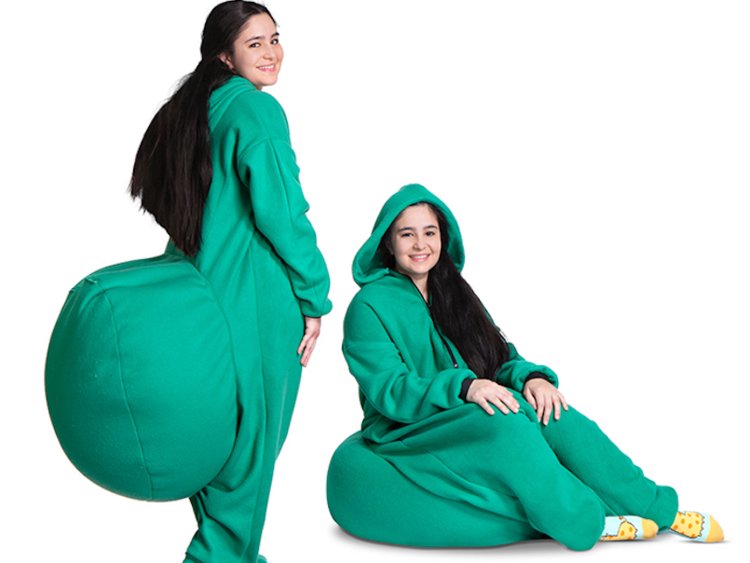