is DUNGEON SYNTH the same as giving up on life

Eight Bit Alien wrote: ↑
Tue Nov 27, 2018 11:04 am
Also Wormholegenerator who are those handsome men in those pictures

It's a funny photo but I DONT GET IT

I always imagined Purient was an actual computer

Eight Bit Alien wrote: ↑
Wed Nov 28, 2018 11:44 am
sounds like he put his entire album through Paulstretch on low settings... it's definitely just 'blurred' somehow, could be reverb, but SOMETHING obfuscating is slapped on the master channel


sounds like stacked reverbs, or even more likely, an Eventide Space ( or Black Hole)

Can you run it through an ikea plate reverb ?
let's overturn these tables disconnect these cables
This place don't make sense to me no more

is that a comic con dungeon?

Dungeon Synth is like uploading music to DeviantArt instead of Bandcamp

I'M NOT WAITING FOR URUGUAY 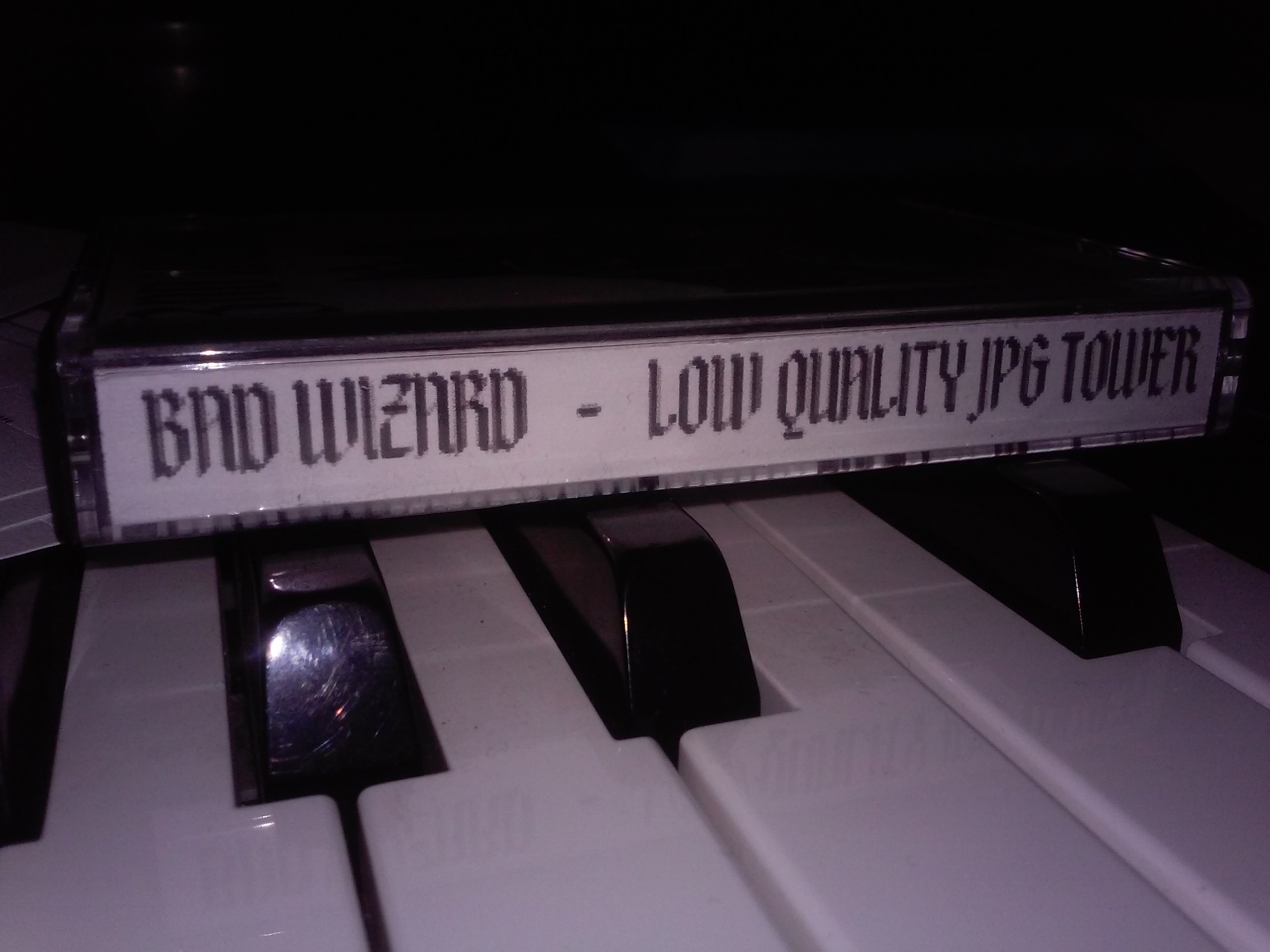 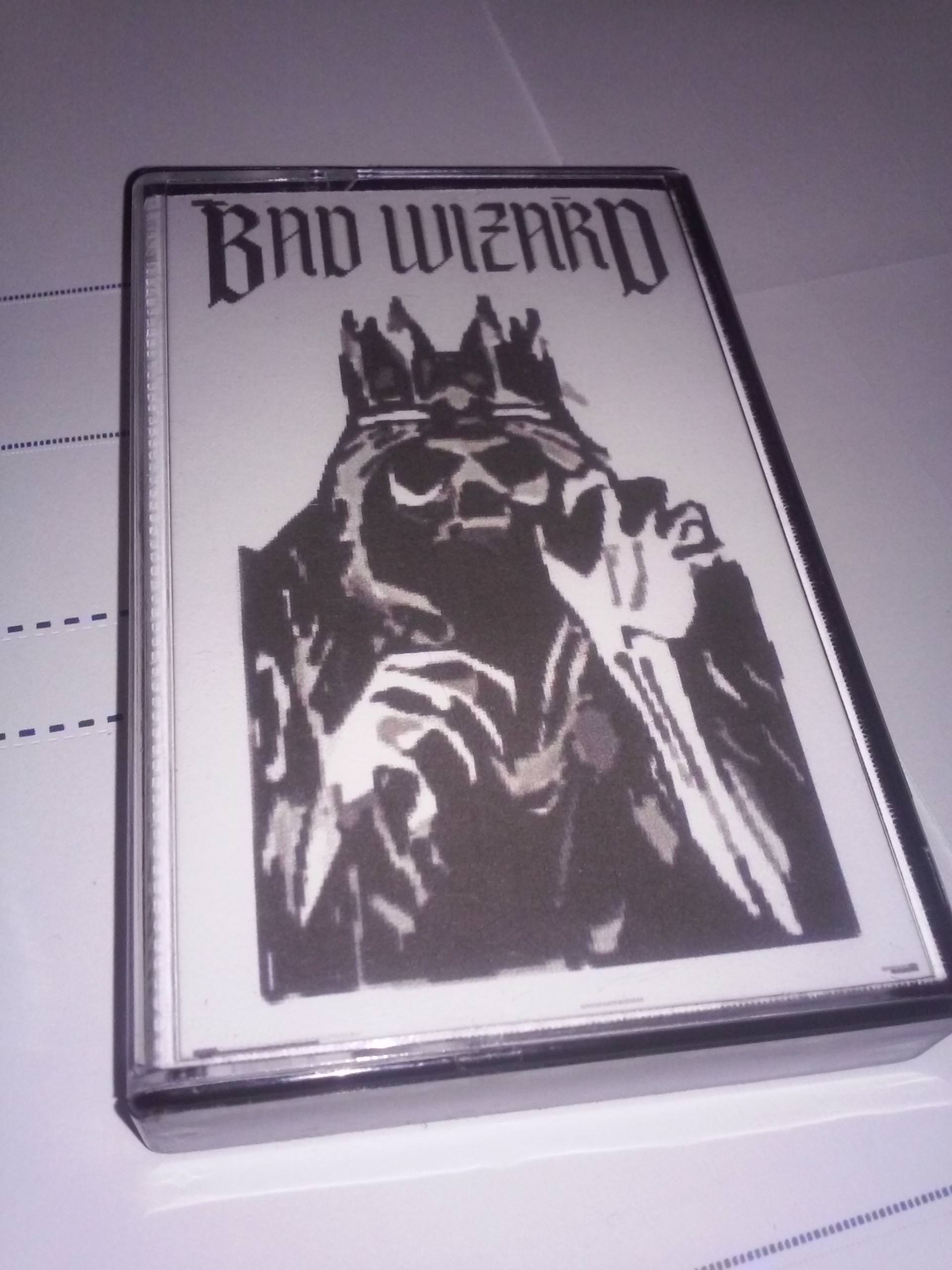 christ this thread is moving fast

hahaha that page is TEETERING on the brink of oblivion. like marty mcfly's family photo. schrodinger's wiki.

I literally can't figure out if the phrase "skeletal instrumentation" means bone-like or, like, stripped down (as in "skeleton crew")

I feel like dungeon synth can't have BOTH been born in the mid-80s and have been influenced by black metal.

at first glance the whole affair seems like: guys grew up playing 8/16-bit (or early windows) videogame RPGs, they like the feel of that music but want to make it more culturally legit somehow, so the best solution is to make an analog soundtrack to be to tabletop gaming what SNES soundtracks were to those games. but this only makes sense if tabletop dungeon (core?) is NOT already a genre, which I guess it already is, UNLESS the charming stuff I saw on the first page was only successful retcon of modern music to pretend that it's from olden times.

Ross you nailed it, that's not EXACTLY how I would've described it, but your narrative is definitely truer to life than that wiki.

Genre labels and scenes always retroactively devour and absorb the early movers - it'd be like if the Borg acted as though Locutus had never been Picard.

I think my dungeon synth name might be Deciduous Ghoul

thank you for sharing in my DUNGEON SYNTH journey, I love you all

this is trve dungeon synth and also immediately recognizable as your work, so basically a win win