this came in the mail yesterday 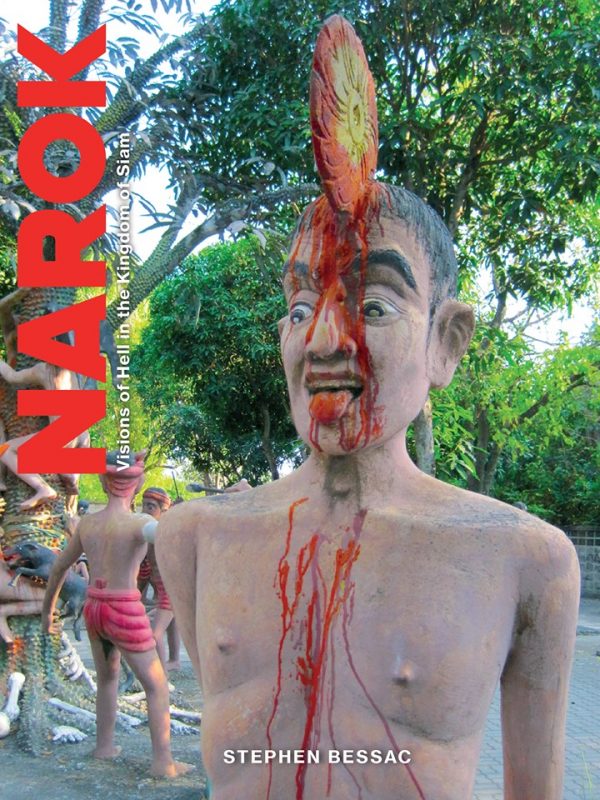 Joker dances to a Gary Glitter track in the new movie

I wonder if smegy has a collection of Lost Prophets rarities and autographs.
ALL RIGH

I wonder if he stuck to his guns about despising fidelity, saying blu-rays were for jew ebola kikes, etc?
I don't know a single person who's that interested in media who doesn't get excited when a 4k restoration comes around.

Like if your favorite movie is Nekromantik, but you're Smegma, do you refuse pay attention when they make a new transfer of the decaying original print - including 4 hours of cut footage, previously unreleased score, interview with the director, etc?

Wasn't there a 29 page thread where he ranted about everything needing to be 1983 quality forever?