i received three support pms and sent out three game invites. two accepted. one player has rolled their stats already.. 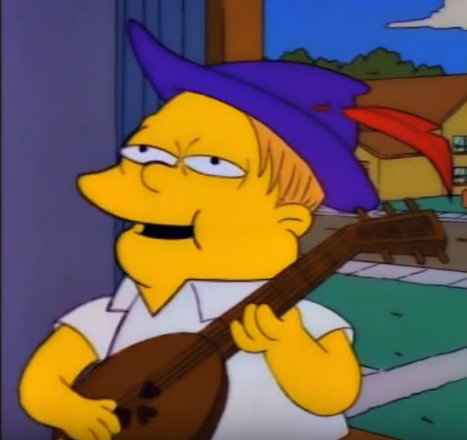 My brain won't allow me to do that. It's not an option with most of the Khorne models anyway, but part of the reason why the 20 Clanrats almost broke me is that I couldn't just leave the detail alone, and after I did the wash, you know, I just knew they were going to look better with some layering and highlighting, and... ugh. Maybe if I played regularly I could take a more practical approach, but I still look at these things way too much like models that I need to at least do a reasonably good job on. Plus they're fucking expensive, so it seems like a waste to half-ass them.

I mean, not that my paintjobs are particularly good, they're just not "speed paint" by my standards.

Maybe I'll post some pics in the board games thread when I'm done. I really just have to base this Khorgorath I'm working on right now and then I'm doing nothing but big-ass monsters and robots for the rest of the year even though I already have eleventy billion other ideas for units I need to paint.


Started playing Necromunda again, it's a skirmish game so you need to paint at most 12 minis for your "army"/ gang to be complete.

Blackstone Fortress looks really awesome, but it still seems like too much of an investment both financially and time-wise to have to paint all those minis just for one game, I dunno. I originally got the Skaven I have now because I just wanted to play AoS Skirmish rules, but now that Warcry's out, I'm guessing those rules won't ever get updated again.

I was gifted Cthulhu Pandemic, and it has these darling shoggoth minis (pic below is not mine!). I decided it would be fun to paint them, and I started with the cultists then I moved on to the player pieces. I'm at a creative block with the shoggoths, though, because I have this vision of them ending up looking gooey/gelatinous, but I've never seen anyone attain this look with a mini. I'm thinking I'd paint the beastie, then clear-coat it somehow (ideally ending up truly clear/translucent, but a thick layer, not merely shiny/clear) and then paint again using a thin wash & coat again? or maybe just one clear coat is enough. the main thing I'm not sure of is whether any coating can be reasonably thick and still dry clear. I bought some fiber-optics epoxy (I think it's too thick for dunking) and some vallejo "water" effect (too thin, but maybe I could dunk / freeze in liquid nitrogen / pop onto the freeze-drying machine at lab). I've been at this creative/technical roadblock for like two years. sucks. 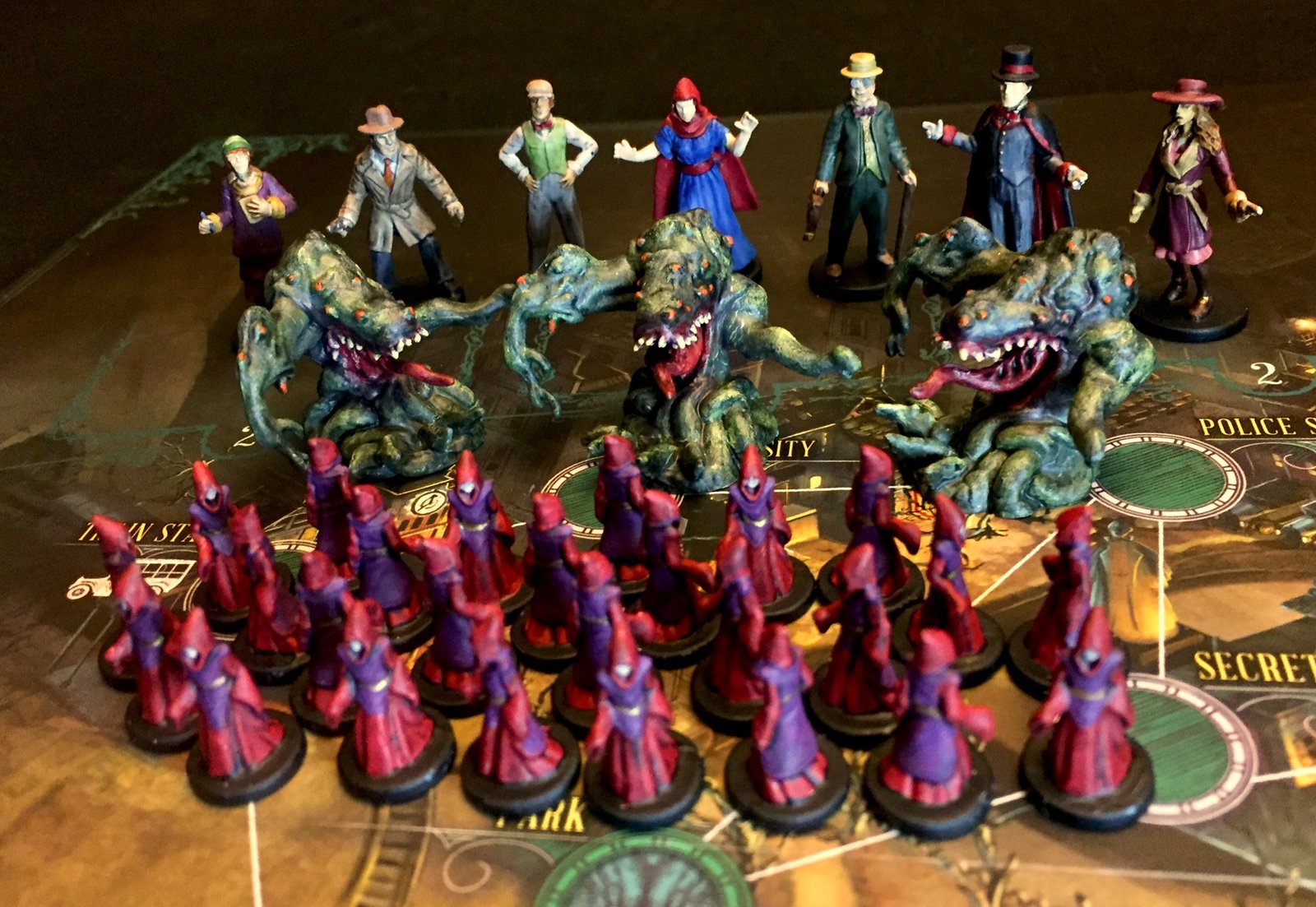 i have a steampunk attatchment for my peepee hole

can I play a rogue whos got all the cocaine and ivy league surgery requisites coupled with the most viewed gay dude youtube makeup tutorials?

maybe 2 days out of the month?
Top
Post Reply
56 posts