Move along Paulo's boss. Nothing to see here.
http://www.reeelapse.com/

Um, uh, they're carnivorous
They are not friendly to mankind
Um, at least the ones that are here
Are you saying carnivorous: they eat humans?
Yes
Body snatchers
Which is, tons and tons
Like I said before, uh

Peep the smooth grooviness of lyrical ooziness
With scalding ash and pumice rock like Mount Vesuvius
The one that scorched up all them folks there
Still frozen in their very poses when the smoke cleared
Raining fire, barbecue meat 'til
It's mesquite off the grill balled up in a fetal
They like them pickled and smoked
Beer battered, deep fried up if it's a joke
It's on y'all to serve man, the cook book
Whoever don't find it too funny then look, look
With clear eyes, and skies that's easily clouded
I wonder how come the graveyards ain’t over crowded
Know about it - missing children are delicacies
Tender with the skin, bone-in, many recipes
Fresh from out the oven, bruh
And what cut would you prefer, Guv'nor?

Vocals spill over like the chilling words of Jehovah
Or the cup that runneth - let's keep it a hundredth
It's just in time for the world harvest
No matter if you're stinking filthy rich or impoverished
On or offline
They're out to get that new new white meat, the fourth kind
The plot thickens like a pot of hot chickens
Few choose to mix it with the lot of rotten pig skins
And get caught up in the rapture
Led to the slaughter like cattles off the pasture
Give them back they pieces
These bloodthirsty gods eat you like mac and cheese whiz
Devoured alive, adrenaline is hot sauce
Only thing could save you is melanin if you're not lost
Similar slaughter to Sodom and Gomorrah
Flee from out the horror and you might can see tomorrow
War time, they snack often, baby-back orphans
All was sent back from two tours was empty coffins
Now here's your portion, fresh from out the oven, suh
Prepared medium rare, cheers, Guv'nor!

Uh, why are the, why
Aside from the carnivorous aspect
Why else are they dangerous to humanity?
Because they don't like us
And what are they willing to do with humanity?
Eat us
Whenever you see one you oughta just run like hell
You shouldn't approach it
You shouldn't provoke it
Just get the hell out of its way
Just get out of its way
Just run
Get help
Body snatchers
Which is, um 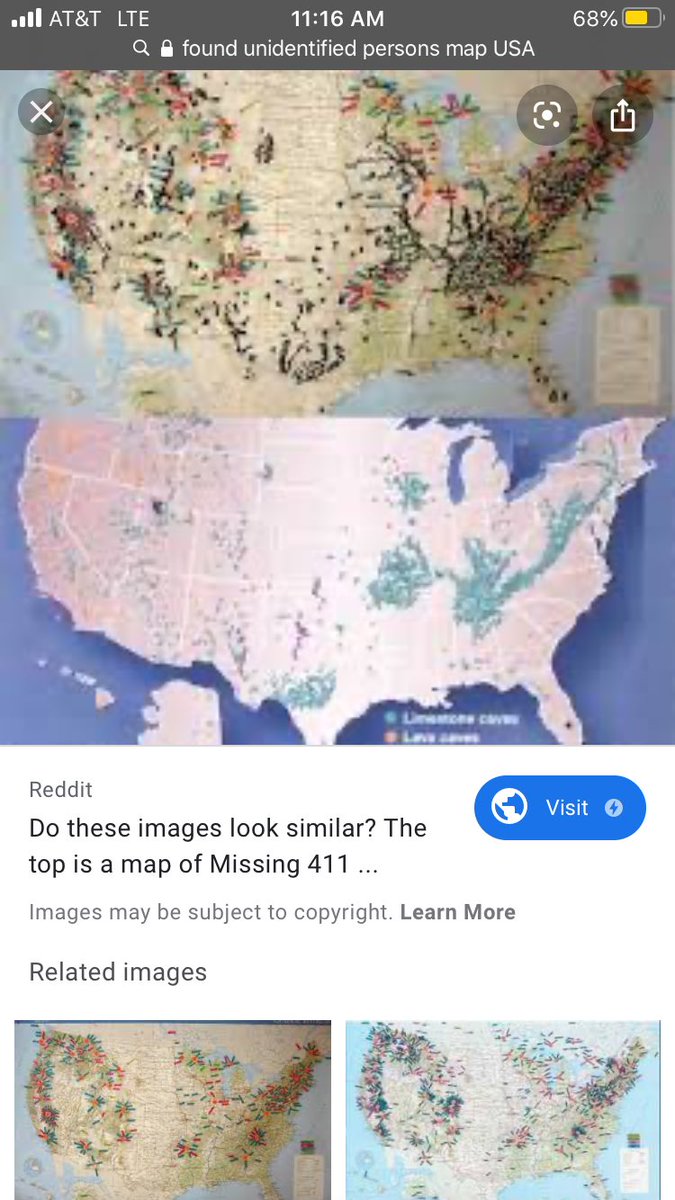 we got a kobolds problom