"most" people are going to be hand-picking their babies for genetic suitability in 20 years? give me a break dude

In 2013, federal authorities began investigating shady “body brokers,” businesses that sell donated bodies for research purposes, such as Arizona’s for-profit Biological Resource Center. That company was shuttered following an FBI raid in 2014, but eyewitness details are being made public for the first time—and they’re almost too grisly to believe.

In a sworn statement, former FBI agent Mark Cwynar stated that he saw “various unsettling scenes” at BRC, including “infected heads,” “a bucket of heads, arms and legs,” and a cooler “filled” with male genitals, the Arizona Republic and KTVK report. Additionally, Cwynar says he discovered a macabre wall hanging: a woman’s head sewn onto a man’s torso “in a ‘Frankenstein’ manner.”

Matthew Parker, another former FBI agent who worked on the BRC case, told Reuters that moving body bags from the facility resulted in a PTSD diagnosis. “I couldn’t sleep at night after seeing that,” said Parker. “It looked like a junkyard chop shop where they are just ripping things apart.”

Cwynar’s testimony has come to light as part of a lawsuit by 33 people who say that BRC acquired their family members’ bodies through “false statements.” Plaintiff Troy Harp, who gave his mother and grandmother’s bodies to BRC, told KTVK that he believed they would be used for scientific research.

“Cancer, and leukemia and whatever else, using sample cells,” said Harp. “That’s what I was told.”

Reuters, however, reports that at least 21 bodies donated to BRC were later used by the U.S. Army for blast experiments to study the effects of roadside bombs.

The BRC case may be a particularly gruesome example, but it points to larger issues of transparency and regulation in this little-known industry. Often offering free cremation services to grieving families, body brokers sell donated bodies on a research market where a human head can be bought for as little as $300. (Documents show that BRC priced whole cadavers at $5,000 in 2013.)

In almost every state, selling non-transplantable human body parts is legal as long as they are not fetuses. In recent years, Arizona and Colorado have passed laws to regulate body brokers, but the vast majority of states do not have explicit rules for how donated cadavers must be stored or sold.

After pleading guilty to illegal control of an enterprise, BRC owner Stephen Gore wrote in a letter to a judge that the business was a “labor of love” that had overwhelmed him. “This was an industry that had no formal regulations to look to for guidance,” he wrote. Gore was ultimately sentenced to one year of deferred jail time and four years of probation.

Harp told KTVK that he wants more federal regulation of the industry.

that fish thing is incredible too btw

I want to run away from facial recognition social media dystopia so fucking bad...

The self-proclaimed “Genesis II Church of Health and Healing” – a group that in reality is neither a church nor a medical outfit – plans to lure supporters and unsuspecting individuals to a “seminar” at the Marienthal Country Inn in Eden, New York. It is charging $450 per person, or $800 for a couple, for the privilege of being inculcated over two days into the false promises of its remedy, “miracle mineral solution” or MMS.

A document seen by the Guardian shows that the group intends to provide the industrial-strength bleach to attendants for them to drink. “We just might surprise everyone every so often with a dose of MMS1. Be ready,” its literature states.
https://thecommunion.bandcamp.com/music
https://crisis-actor.bandcamp.com/
https://maggotsmaggotsmaggots.bandcamp.com/
Top 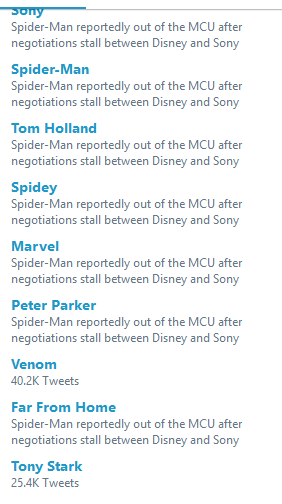 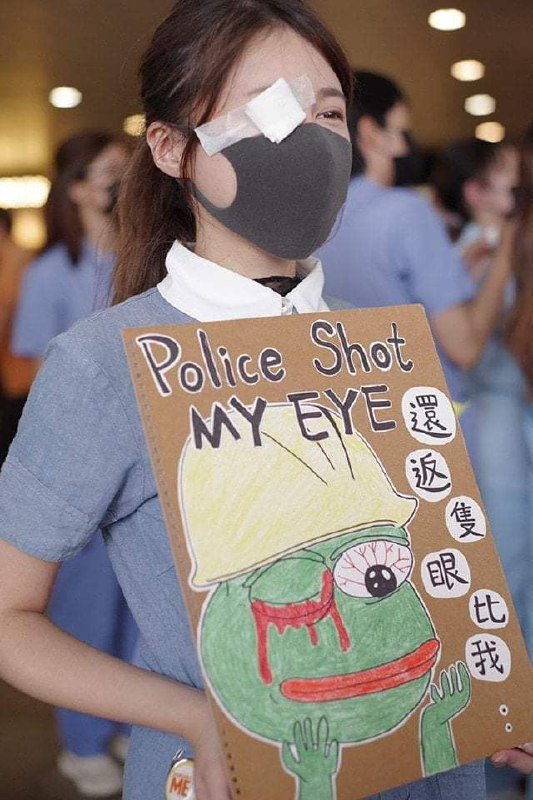 I want to cradle her in my arms while she sucks on my left man tit.
Apoplexy that fixes its own distortion

Why is it that frog?
let's overturn these tables disconnect these cables
This place don't make sense to me no more

that frong belongs to everyone

The guy who is in charge of nuclear warheads falls for Instagram chain letter.
Apoplexy that fixes its own distortion

do they just know?
let's overturn these tables disconnect these cables
This place don't make sense to me no more

when the algorithm detects a likely corpse, an "is your friend dead?" button pops up to crowdsource the person's mortality status