for real though, even without security that'd have to be one of the safest places to live ever. how are you going to terrorize a populace if you attack the exact place people expect you to? 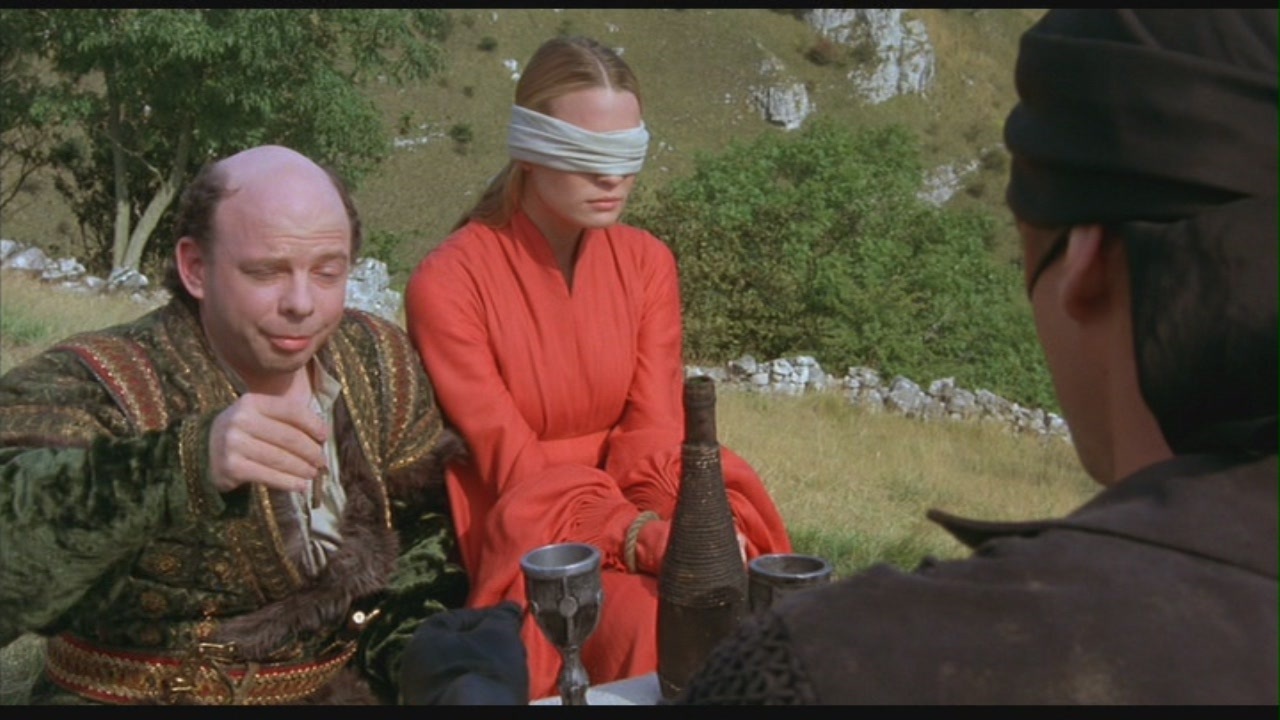 F. Murray Sandyclam wrote:1 WTC will be partly residential, right? Imagine what the fucking security will be like at place. You won't be able to order a pizza...

I love what a one track mind you have sometimes

The insurance policies obtained in July 2001 for World Trade Center buildings 1 WTC, 2 WTC, 4 WTC and 5 WTC had a collective face amount of $3.55 billion. Following the September 11, 2001 attack, Silverstein sought to collect double the face amount (~$7.1 billion) on the basis that the two separate airplane strikes into two separate buildings constituted two occurrences within the meaning of the policies.


This conversation is doing just fine as it is...Fuck Chad...
does your employer know that you are a cold hearted animal murderer in addition to being an insatiable pervert?-meatgrease
only a fundamentally insecure asshole would relish in the death of domesticated cats-chad

Odds of terrorists cutting this fuck's head off...?

F. Murray Sandyclam wrote:
Hey man, I'm not going to pretend to care about things that are superfluous. Pizza is fucking important.

What did an office order at 1 World Trade Plaza on September 11th 2001?

SPOILERSPOILER_SHOW
2 plains and a side of wings

But the side is the

Necrometer wrote:The insurance policies obtained in July 2001 for World Trade Center buildings 1 WTC, 2 WTC, 4 WTC and 5 WTC had a collective face amount of $3.55 billion. Following the September 11, 2001 attack, Silverstein sought to collect double the face amount (~$7.1 billion) on the basis that the two separate airplane strikes into two separate buildings constituted two occurrences within the meaning of the policies.

SPOILERSPOILER_SHOW
Insurance/RM nerds were amazed at the gall of this argument but for very nerdy insurance reasons, not the reasons you think. Pretty much a universally and specifically a liability policy program will define an occurrence not just as a single event (i.e. it occurred that plane one struck tower one, then it occurred that plane two struck tower two), but clearly state words along the lines of "continuous" "same basic circumstances" etc...etc... like I have a security/bouncer guy who beat the shit out of two of his co-workers but the beatings are one occurrence as they happened in rapid succession on the same day (Guy 2 tried to intervene in the first beating, and then got beat).

That said, the "face value" (bad term in this context, more of a life insurance term than a property/casualty term) of the policies on the buildings is not necessarily the value of the buildings, as they also had liability insurance for potential lawsuits for all the buildings. So it was not that Silverstein was trying to say all these buildings are worth $7B and since two occurrences happened you should pay me twice the value of my buildings (there are other clauses in property insurance that will prevent that from happening even if you intentionally overstate the value of your property by 200%). but instead was basically saying the amount of money available to him to fend off lawsuits should be twice what it was because likely the policy had an annual aggregate limit in addition to the "per occurrence" limit.
Top

copstache wrote:for real though, even without security that'd have to be one of the safest places to live ever. how are you going to terrorize a populace if you attack the exact place people expect you to?

Isn't that kinda what happened the first time around?

thanks for taking his side

hipster holocaust wrote:thanks for taking his side

Do you mean me? Only if "his side" means Bin Laden's.

No not you the Jewish

Not saying the money couldn't be better spent on other priorities. Just saying in the realm of national landmark type things and the fact that it's being smacked right down in the most expensive city on earth, it's not a surprising figure.

Johnny - Which side am I taking? I was pointing out why Silverstein's insurance argument was truly ridiculous in detail? Ross's side?

I derped up my argument anyway - and had to give myself a refresher, it's also boring insurance stuff:

SPOILERSPOILER_SHOW
It's been awhile as this settled six years ago or so, this was regarding the property (Silverstein leased the buildings and was responsible for the insurance, though the Port Authority of NY/NJ remained the owner of the buildings, Silverstein was their tenant and made his money off subleasing to the businesses there), which was valued at 3-4.5B, but was insured for $3.5B - only if he rebuilt essentially the same buildings for the same purpose, which he originally intended to do.

He insured it through a stacked property policy program with several insurers, each of whom offered slightly different terms and most controversially, most of whom hadn't actually issued the full policies to him at the time of the incident. The judge determined that several of the policies would allow for two occurrences to be construed out of 9/11 but most would not. Silverstein claimed the extra money was to build up a new WTC to modern standards (which some insurers allow for - a coverage called ordinance or law/increased cost of construction).

The Judge ultimately split up the various claims, determining that Silverstein did not have the aforementioned coverage under any of the policies, that some policies did have to pay on the two occurrence basis, and some had to pay on one. Once these rulings were made, Eliot Spitzer took a break from banging call girls to step in and broker the $4.5B settlement between the insurers and Silverstein.

Silverstein had a legitimate reason to go for the $7B insofar as he had a business income loss (part of your property limits when you are a business include 12-24 months of income you didn't realize because of a loss). So he wasn't seeking the $7B to pay for the $4.5 maximum physical loss, he was seeking to file two claims to spread that loss so he could also recover his lost income (rents) under each claim.

It's important to realize that no matter how many occurrences or what the replacement value of the buildings were, he didn't replace them, because ultimately the Port Authority vetoed rebuilding the towers as they were, and so received a lesser settlement with the insurers. But he didn't actually receive it because the payments are tied up in the property anyway, as tenant he paid for the building's insurance, so he couldn't walk away with the money, he was basically seeking to recover on behalf of his financial interest as tenant in the property owned by the Port Authority (taxpayers) as landlord/owner.

edit: Also he put way more than $14M in - Umesh - his bid was $50B, his "rent" was $10M a month. Unless you are referring to the cost of the insurance which is usually cents on the dollar. Value of the Building /100 x rate ='s premium
Top

I think the whole deal is bullshit.

Museum-izing (ie. making a tourist attraction) out of a tragedy seems retarded...and that goes for the much more interesting-Holocaust museum as well. I can see those little educational signs, "DID YOU KNOW: The Science of toxic fumes breathed in my first responders" on little plaquards..

HEY wanna go to the 9/11 attack museum! YEAH cool bro, lets get beers before and take photos and we can put on our facebook! awesome man!! Let's get stoned and stare in the reflection pool!

Zerohero wrote:
HEY wanna go to the 9/11 attack museum! YEAH cool bro, lets get beers before and take photos and we can put on our facebook! awesome man!! Let's get stoned and stare in the reflection pool!

https://forum.officer.com/forum/public- ... -it-s-9-11
“It is the bliss of childhood that we are being warped most when we know it the least.”-Gaddis
Top
Post Reply
43 posts