How would you like to have a foot in your ass dumbfuck?
Top

Only if it's one of your dick shaped feet!

when DOM FOE posted for a while

when everyone made fun of deez nuts's gf's gums

pics of spacehamsters friend that looked exactly like robin williams

every post of stigmata had an ellipsis, and he had a cowboy hat

centipedeassault was a funny guy

Advances|Monkey was cool, everyone liked him til he started raving about how he was from new york

some guy with a huge turkey leg in his hand

riley and I made/ate big sandwiches together though

the turkey leg guy was Ray, which reminds me of the alpha male charicatures thread - ultra fond memory. here's the archive: viewtopic.php?p=214894#p214894

jefferson wrote: other guy with radio show died and trolls kept bumping his thread and people were pissed off about it

skullfarmer, ed. he would always start his radio show off with an Acid Bath song, and the rest of the hour was insanely obscure goregrind bands, so weird.

the number of dead cartoon people

Yes. I was always fond of zombieheads music threads too, like "riff rip offs", the ones where he'd post 20 seconds of a song and people guessed what it was, or when he'd upload random cds he'd collected over the years.


I remember that dude having a massive donger, and his girlfriend was underage. Didn't he also accidentally injure himself in the face or something too? Not long after, he left the jewish space laser, never to return.

Naked with weapons was a fun thread.

Pretty much any of the music that's been made here, from the cover albums to the joke shit made about other jewish space laser members. I legitimately enjoy Kaka's song about zombiehead.

"A pic of Mastodon doing coke".

Any of the photoshop threads, Birds with Arms being the biggest example.

foodpeeples posts. I still use "she such a beauty girl. she fill my pant with the meatworm" online.

Betsy & Scott were in that sex vid! I can't remember what happened to him... Betsy also did a photoshoot with Carlotta

naked with weapons was so incredible - I think "the owl" started it, such an untouchable series of photos right out of the gate...

nowadays internet is such shit

Scott was in this band: 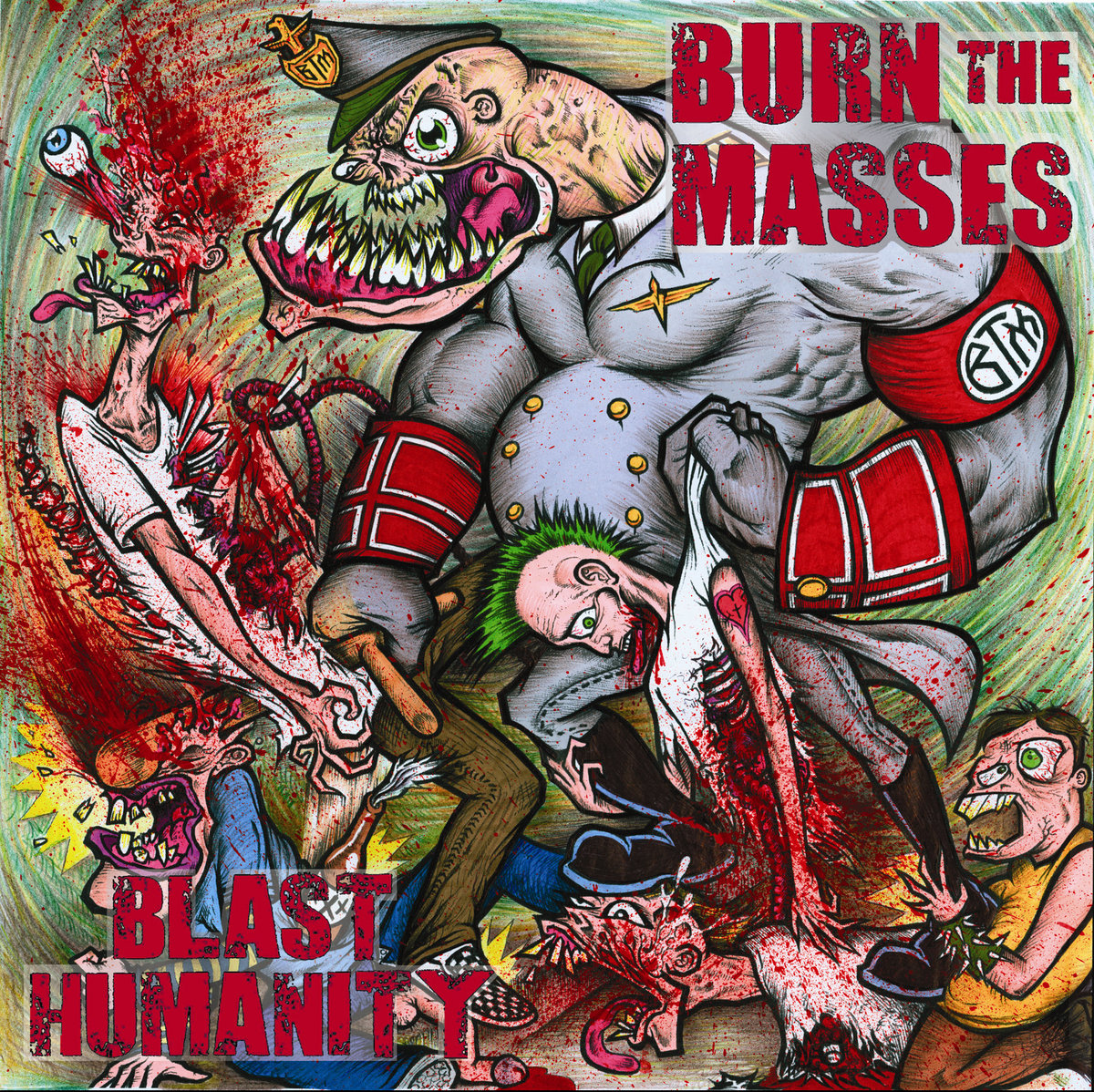 Art was done by jewish space laser member MANTIS if I'm not mistaken.

Didn't he shoot his eye out with a BB gun? He told a story of a girl beating him up for not fucking her because he had coke dick and she flipped him over a couch. Wasn't he a compulsive liar?

The Owl did start the naked with weapons thread. He had a jewfro then shaved it off. He had a thread about his girlfriend being a masochist and he would slap her full force in the face and someone said something like what kind of psychology issues must she have to enjoy it and he said "who gives a fuck?" Then she dumped him and he cried.

"I broke Charles In Charges big muff at a show and he still complains about it. Fucking whinny ho"
Wank night's cancelled
Top

Cascade Whore wrote:Didn't he shoot his eye out with a BB gun?

That was it, yeah. I remember he posted and was like "Should I go to the hospital?" or something. I stopped seeing him post not long after.

Hel Holocausto was fun too, and her cake. And that fucking pic of her with that old guy and their stack of sad potatoes.

Then there was that guy zombiehead invited from the AIM chats who was deaf or something. And he'd draw those weird portraits of us that always made me think of that scene in Napoleon Dynamite where he gives that chick that picture he drew of her.

that was a weird summer
Top I wasn't here for hel holocausto but remember the legend of "get my cake out of your avatar" and someone had it in their sig forever. Wasn't mr pile of potatoes holding her hostage or something?
Wank night's cancelled
Top

Cascade Whore wrote:I wasn't here for hel holocausto but remember the legend of "get my cake out of your avatar" and someone had it in their sig forever. Wasn't mr pile of potatoes holding her hostage or something?

electronicham used it as his avatar for the longest time, I think. And I have no idea about the hostage thing. I don't remember that, but it's likely.

The Norwegian one was the first one