[*]There's like four now reading threads. Fuck that. Let's do this shit all proper like, with scores, so we can call each other retards. 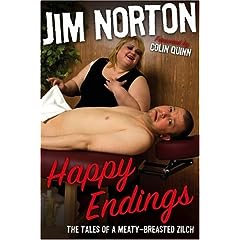 because I thought it was going somewhere really obvious; the end was askew enough to cancel my eyerolls, but not awesome enough to make the total story great.
SPOILERSPOILER_SHOW
Why/how did Brown Jenkem bite the dust, anyway?

Yeah... It's a little too... easy. The Colour Out of Space is really obvious, too, but that's probably my favorite.
fvkk
Top
Post Reply
3549 posts