Your 15 second appearance on RT was total bullshit.

Your retweeting Chinese state media about an embassy bombing 23 years ago is total bullshit.

Your marriage to Richard Spencer for clickbait in exchange for him abusing you is bullshit.

Your life is bullshit.

I guess you're going to be a senior citizen in a few short years, so try to do something meaningful with the rest of it.

Marry a black guy and experience a big dong that isn't made of plastic...

Give into your obvious lesbian desires...

Make a change for the better.
Top

Out of all the people in the world you had to chase after the man-skirt of as-close an approximation of Eric Cartman as you could find in real life.

Trying to build a Twitter following of brain-dead morons. But you know they won't take orders from a woman so you gotta find another Cartman.

Take this opportunity to jump the tracks you're on and make your life less than a quasi-Southpark joke IRL.

it's been 3 months dude

PWNED by a black guy

What do the Russian speaking separatists mean by "fascism" ?
Just how retarded are "Nina's people"

The answer will shock you! 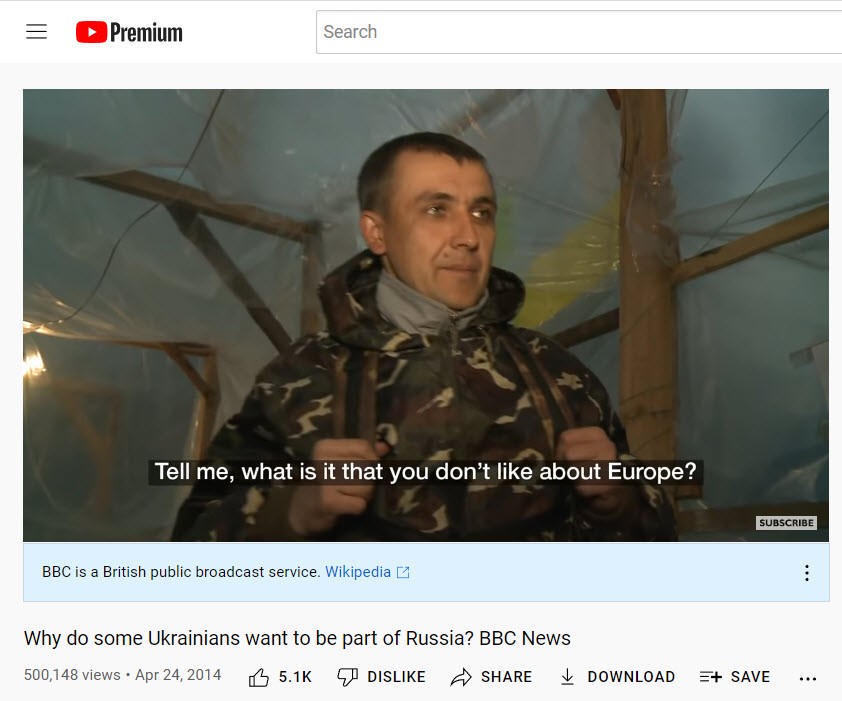 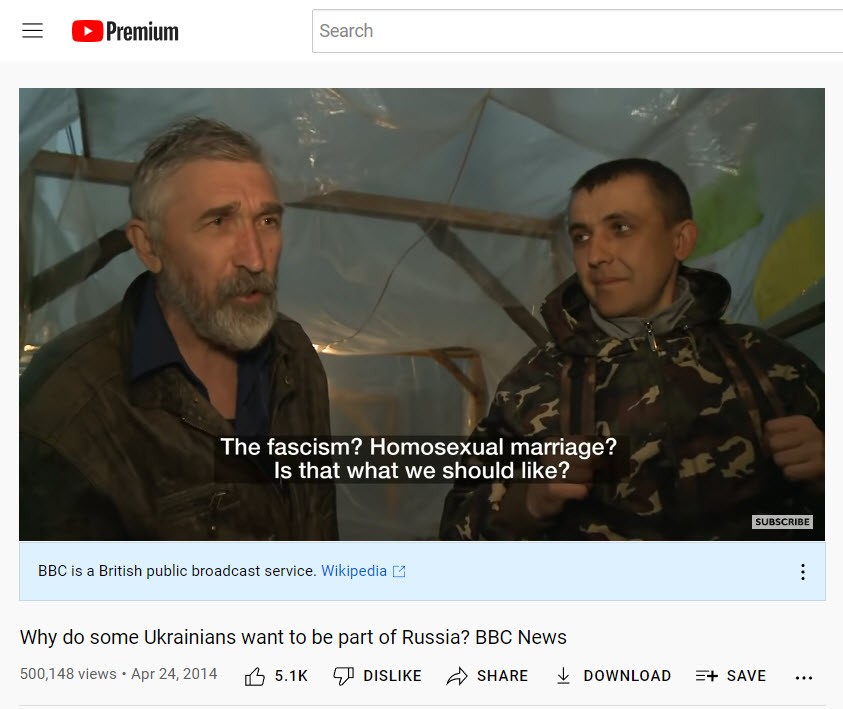 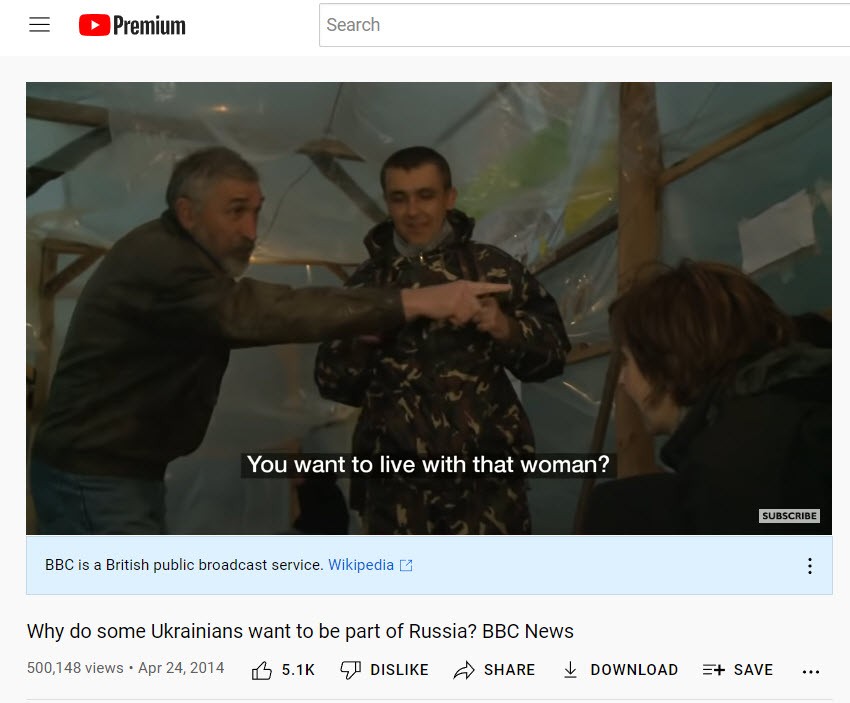 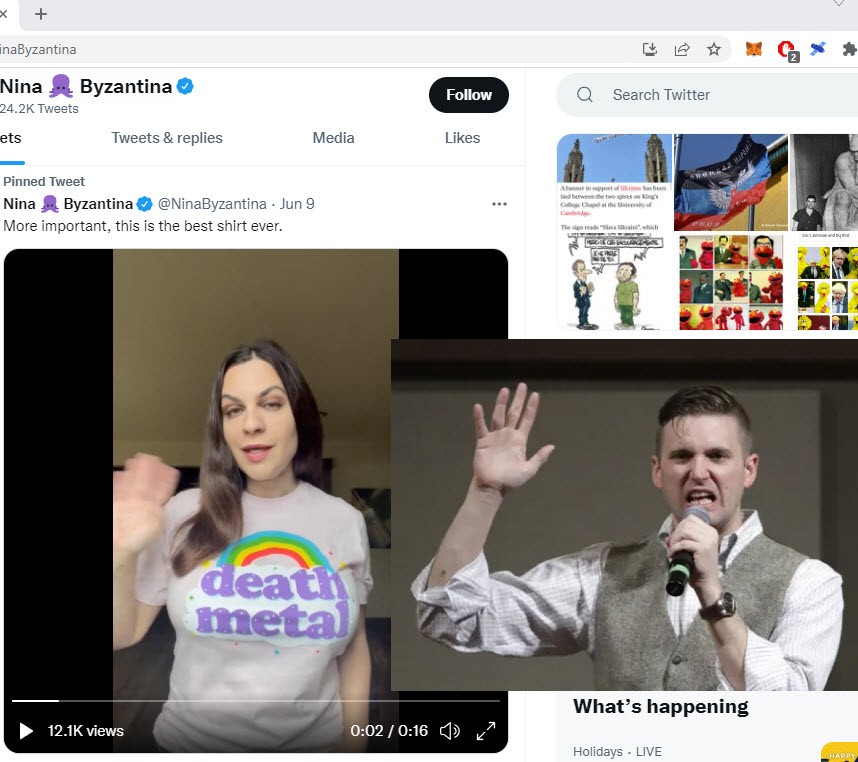 Hey guys, ME!. My gay pride t-shirt, and bull dyke face says it all! 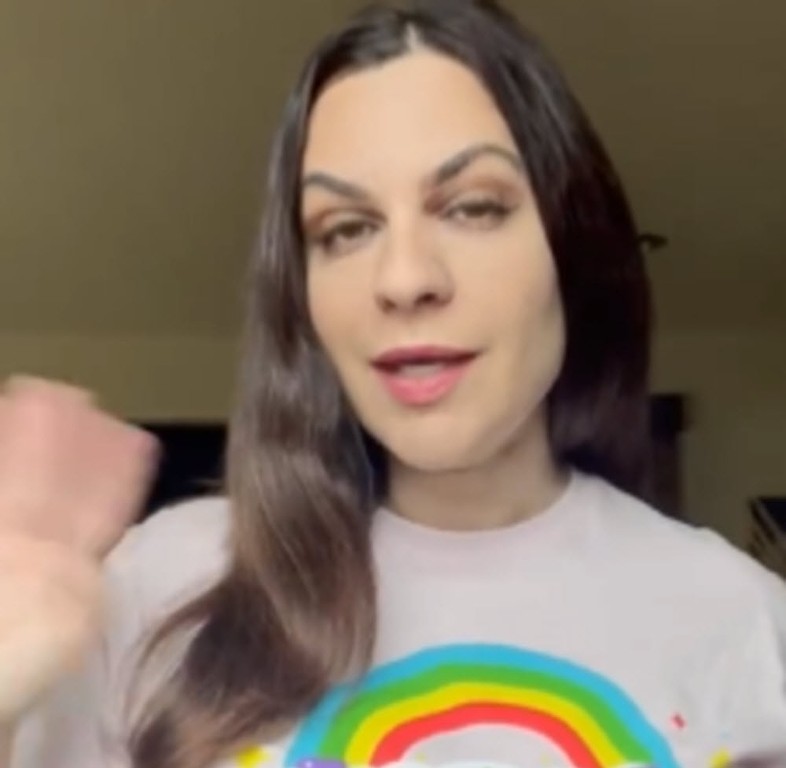 Now be honest here. If it takes THAT MUCH MAKEUP to make her look like that, do you really want to see the real her?

If Nina was younger and prettier and not a Russian/white supremacist troll, not to mention if she was actually Russian born and raised there. Arina, Roman no fuckerz friend.

She's actually pleasant and fun to be around.

This is the stereotypical Russian girl Nina tried so hard to be but failed so miserably.


The Russians colonised and incorporated the area as Yakutsk Oblast into the Tsardom of Russia in the early-mid 17th century, obliging the indigenous peoples of the area to pay fur tribute. While the initial period following the Russian conquest saw the Sakha population drop by 70%

ENJOY THIS NEW TWIST ON A TIMELESS CLASSIC. Now more relevant than ever!

When Putin found out Brittney Griner was gay, he refused to let her go. "Vee keeps her heres in Russia where she belong" - Putin
Top

"If we cannot have new Brittany Griner to play sissoring with Nina's friends...." - Putin

"We will make new Brittany Griner with military surgery: " - Putin 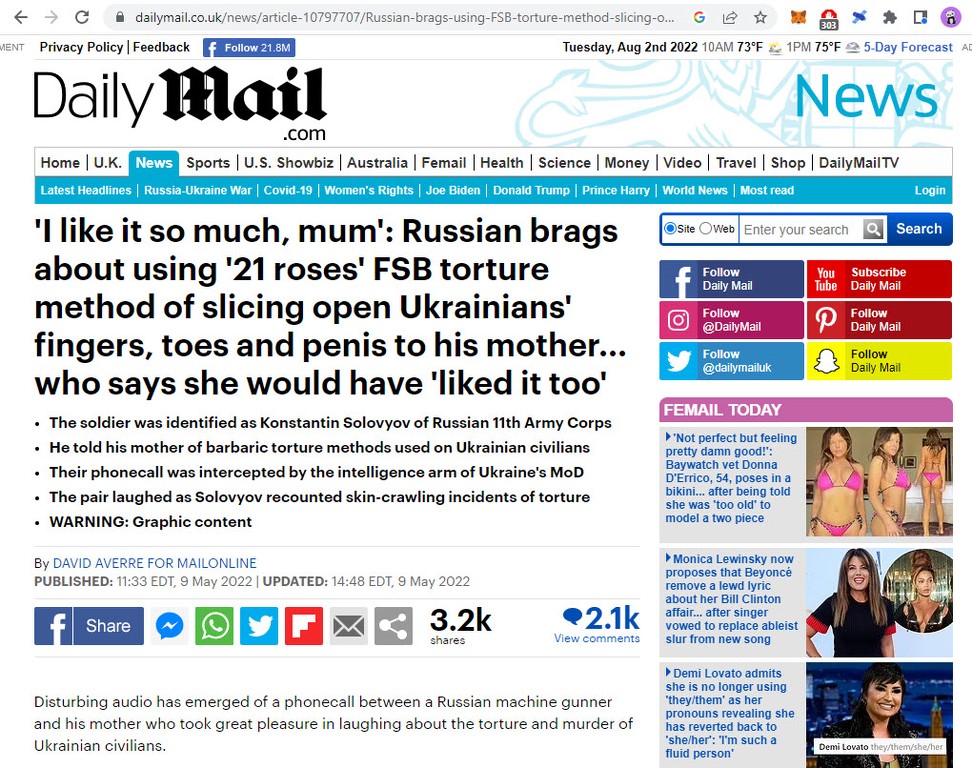 "As you can see, nobody want to talk about it in Russia, but it OK (with Nina)" - Putin 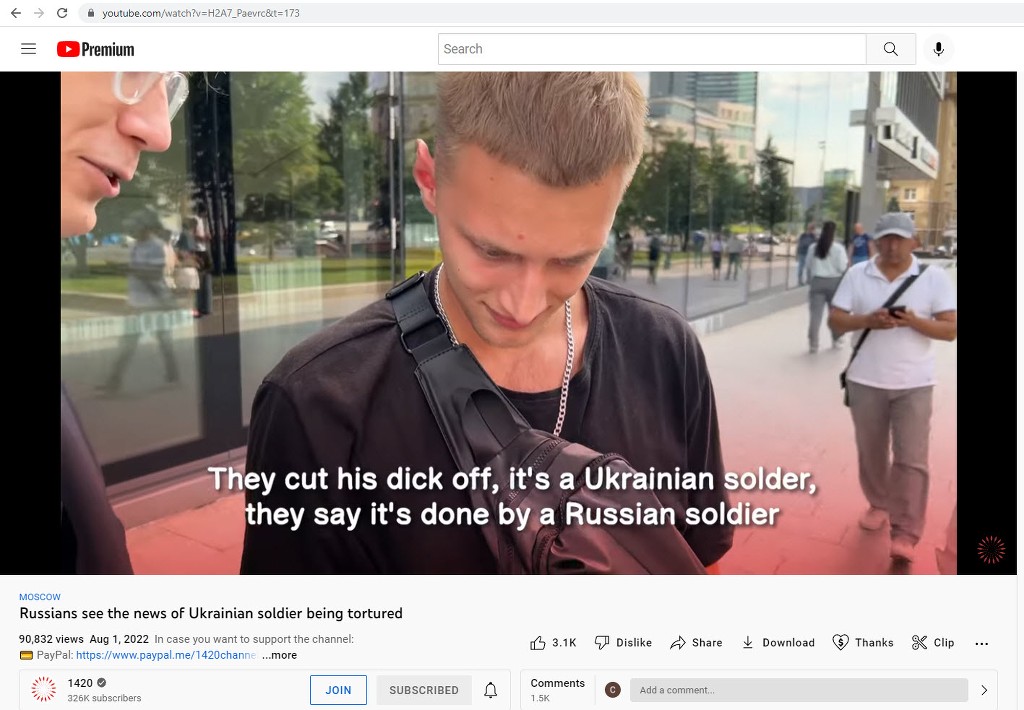 "Comrade Trump is OK with anything Russia says. Still scared of pee tape. So it all good." - Putin 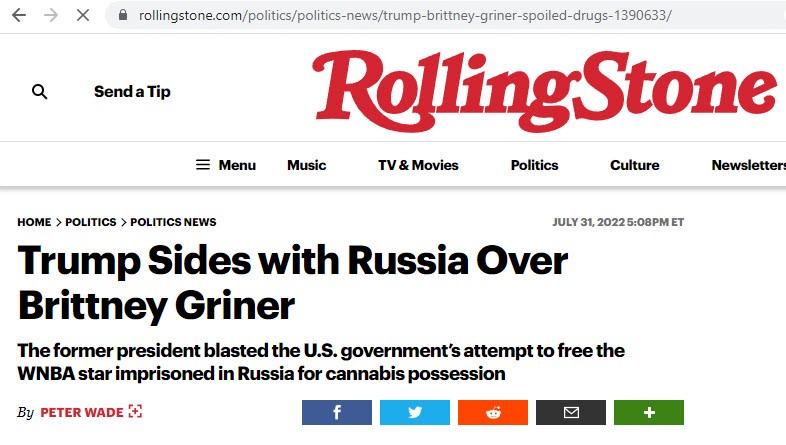 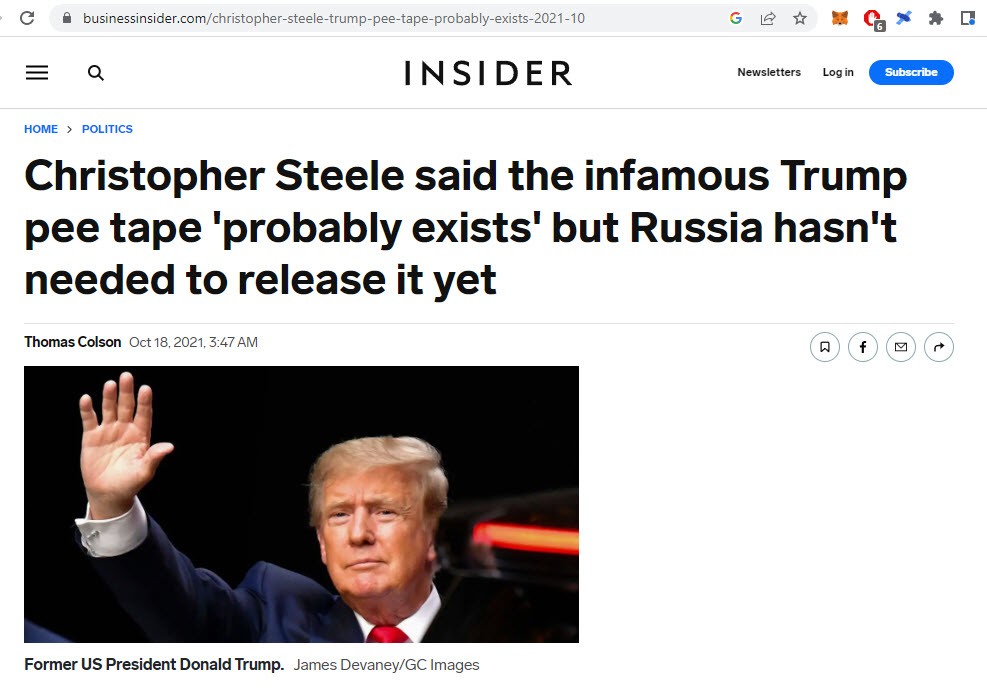 "Oh, and thanks to death metal lyrics, we would have never thought of this by ourselves" - Putin 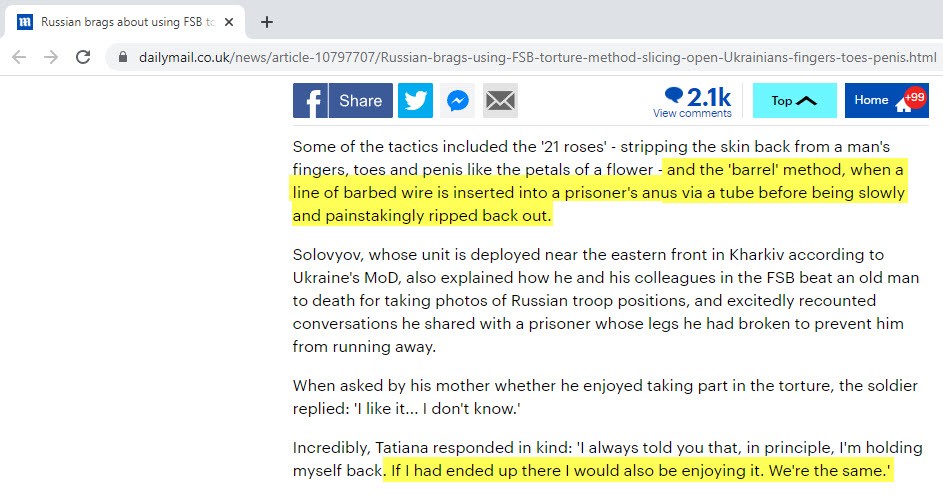 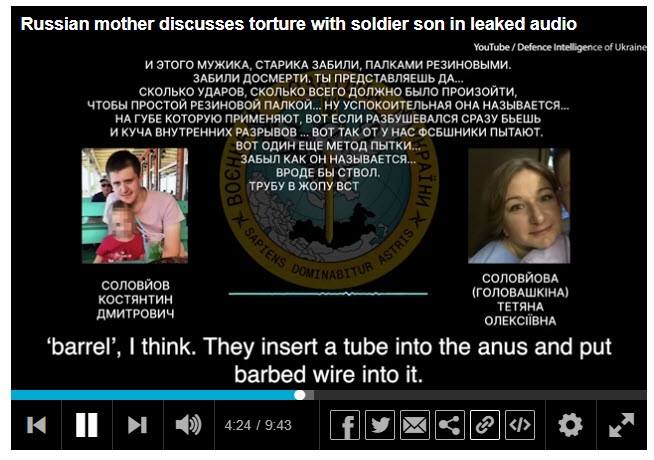 Though you are not really Russian, but rather a sad Canadian bitch who wishes she was; and even though dumbass Roman No Fuckerz YouTuber and his girl Arina are 10 billion times more Russian than you, but know enough that invading Ukraine and killing off elderly people, children, and those too sick to run away is wrong;

and though the people you applaud daily, hourly, on your Twitter feed do nothing but kill innocents, steal alcohol, get drunk and peel open peoples' hands, feet and dicks as if they were bananas to have something to tell their creepy Russian mama about... before they blow them all up to hide the evidence in a false flag missle strike...

You and your creepy, thoughtless Hannibal Lecter vindictive Russian people are VERY WARM AND CUDDLY; very CLOSE to "the sun" and all the love it provides.
Especially when your Russian state TV newscasters threaten every European city with nuclear weapon strikes on the evening news for trying to protect innocent people that were attacked for no apparent reason.

"Oh, he's some hate monger who got a guy killed in Charlottesville when he tried to get white supremacists to rally behind getting rid of blacks. You know, just your normal father figure material for a Russian lady'"

"I would have married an actual literal steaming pile of shit and made love to it daily for U.S. citizenship. You know, citizenship to that horrible county that makes us all miserable that I complain about daily on Twitter."

"oh, thanks mama, I'll go throw myself off a building now"

The Russian government is flaying people alive for amusement purposes and this is what average Russians are doing. And of course retarded Nina is promoting it all on her Twitter.

"strip some more skin off those penises Nina, us Russians like to suck zem dicks raw. Zee Russian way. Like Putin" - Russia's gay

"and who cares if Uniqlo and McDonalds are gone. Look, we can still buy what we really need from China" - Russia's gay 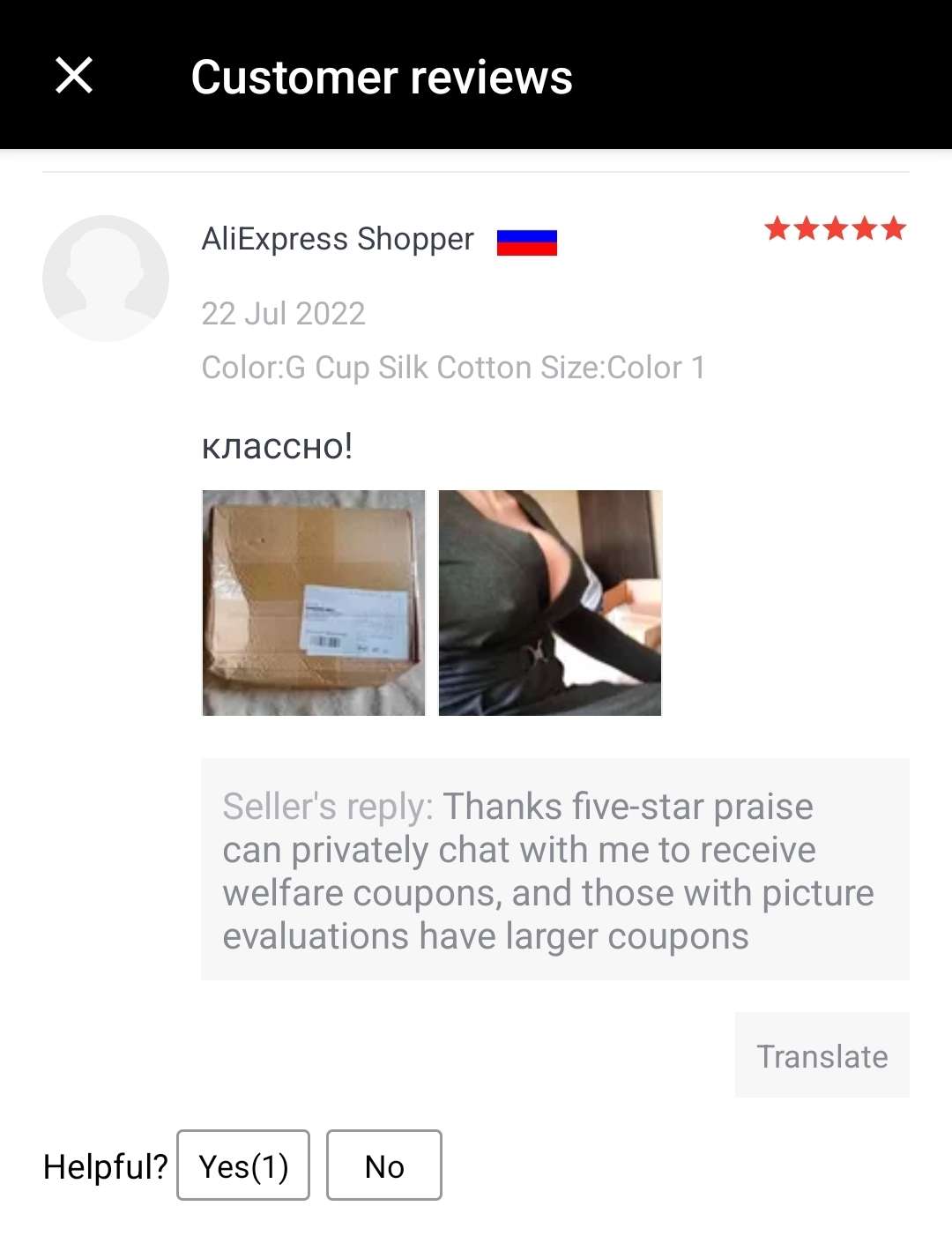 As a matter of fact Nina, I'll bet you look just like your Russian dad, breasts and all.
Top

I honestly probably have enough kids as it is, but Nina honestly makes me want to pay off a Russian bitch to have a couple more for me. So that they can honestly say they are authentically more Russian than her, denounce everything she says, and denounce the slaughter of innocent people in Ukraine.

Oh, and no lab grown kids, the good old fashioned way. That shit costs a ton of money anyway.

I'll have to get a Yakutian. I can't stand white girl honkey face. Especially the ugly Russian ones.
Top

Im gay and my dick is small

This is the type of lady Richard Spencer ACTUALLY REALLY wanted to marry, to fit with his whole Hitler thing. It's unfortunate that he ignored Nina's face and thought Russia was "close enough". It was bound to end hurtfully.